Still in the middle of home improvement. But the bathroom looks WAY better than it used to. It’s almost done. Here’s a tile box, that Dos, our cat, adopted as his.

Everything is going well. Still planning for Rob’s big 40th B Day celebration on April 2nd and Family visiting from Michigan during that week.

Hope to hear from you soon.

The American Family Association has renewed their boycott of Ford Motor Company products, including the subsidiarys owned by Ford such as Volvo, Jaguar, Land Rover and Austin Martin.

This has been an on again, off again saga for sometime with the AFA announcing last year that they had secured an agreement with Ford to discontinue advertising in Gay and Lesbian publications. Ford, along with many other advertisers, such as Subaru, Chrysler and others recognize that the LGBT community contains… consumers. And, ultimately, like any business set about to send their message to consumers.

The AFA contends this provides money and support to the Gays and helps them in the culture war. Good gracious Jesus, Maria and Jose. If there’s a war, it’s because actions such as this try to elevate it to one. I just want a car that is dependable, gets good gas mileage, is comfortable for my american-size butt and has a reasonable resale value. Since when did that become Gay?

Taking this action during a period in our country’s automotive history – when the domestic manufacturing of these products is in decline serves as an interesting backdrop. One might argue to target a domestic producer when Ford is in a position of laying off tens of thousands of workers is unpatriotic or unamerican. I suppose, one could also look at it though as an opportune time to launch an attack against a perceived adversary – when they are on the ropes. Ahh… opportunistic. Now. That might just BE American. And, isn’t that sadder than who Ford sells cars to?

Well, I’ve been neglectful! And, for that I’m truly sorry. I’ve been busy! No excuse I know, so I’ll try and catch you up. This is Dave. He left our fun fellowship for Houston. We’re so happy for him – so sad for us. But we had a great time while he was here. Now he’s off having fun and we miss him!! This was his going away at Kevin and Ricks. 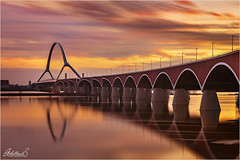 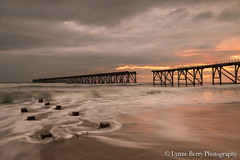 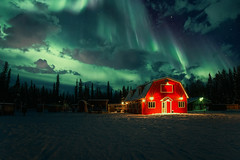 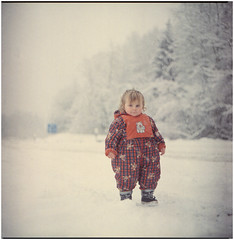