Oh uh uh. Ford Motor Company is in the worst downward spiral in the companies history and managed to negotiate a salary fit for a king. They’re still continuing to lose money and still authorized a bonus for the new CEO Alan Mulally. This would be absurd, if it wasn’t so SAD.

The Bottom line is just this. Bring us fuel-efficient cars. Bring us exciting cars to drive that are dependable AND green. Bring us mini class cars. Bring us some of the better products you’re producing in Europe, rather than what you’re currently making here. Redesign the Focus – it’s old. Don’t think that renaming the 500 “Taurus” is going to save the company. Don’t put all your eggs in the Mustang basket. The sporty coupe demographic is fickle and will always want the ‘next newest thing’. The Mustang, for this group, is already aging. Stop smacking retro grills on Lincolns and expect us to ooo and ah. Build a powerful, technologically innovative, competitive Lincoln sedan. With suicide doors. And a four-door convertible. Nobody is doing it. And nobody has done it as well as you once did. So reassert yourself.Bring over the Mondeo and turn Mercury into your euro-taste division. Sort of the vision you originally had for Merkur which may have been ahead of its time, or just a dumb idea for its day. But Saturn is having a renaissance bringing us opels – why can’t you bring a german-tuned car, intact over the pond for us to drive? You should have kept Aston Martin and lost Jaguar. That being said, and being too late – don’t put a dime more into that company. Tell them it’s sink-or-swim. And, mean it.

Redesign the F-150. You went from jellybean to brick. How bout something in between? Where are the hybrids? You were once a great industrial giant and still a large company. How bout funnel some of that CEO bonus into putting a damn hybrid on the road? (I mean a prius competitor, not an Escape). Toyota is going to release its THIRD generation passenger-car hybrid, before you’ve even released your FIRST.

There’s no more excuses. There’s no more time to waste. Either get off your ass and run an auto company right, or be relegated to the biggest industrial failure in American history. We may just rename the whole company from Ford to Edsel and be done with it. 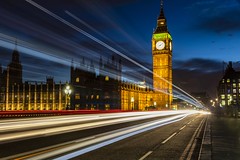 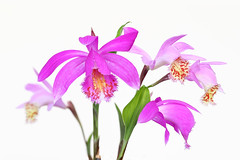 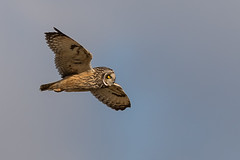 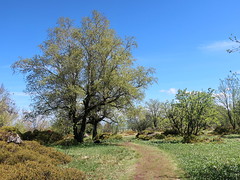 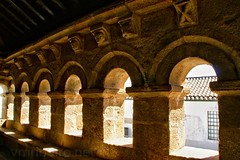 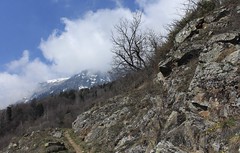