Oh no they di’unt.The new iLife 08 from Apple is abysmal. Save your money until they do some serious fixing. We rushed out and plunked down short of $100 for this “new” version with cool new features.

Now, I’m speaking primarily of iMovie. Because although Rob loves iPhoto (I’ve never been a huge fan) I use iMovie for all my editing and fun film making hobby adventures. But what the box DOESN’T SAY is that for nearly every cool new feature, they’ve removed immensely important old ones.

There are no more special effects options. None.

You can no longer slow motion down, or speed it up. You can not put little star burts in, fog, lightening, anything. Anything.

There is no precise audio editing. None.

You used to be able splice clips – audio seperate from video, move them around adjust volumes. There’s no more fade in or out. None.

There’s no more volume or clip length windows. You formerly were able to see the layers overlapped in a separate window and adjust the various positions of them in relation to each other to create sound precisely where you wanted. But you can’t do anything like that. Anything.

There’s no shorter way than to use the word ‘sucks’ to describe what Apple has done to our program. They are apparently offering to let you download the old version from there site.. so now I get to run both, move back and forth between two applications to try and obtain the movie I want. THIS is an improvement??

I’ve decided the “I” in iLife stands for Inconvenient. Damn inconvenient. Maybe they should call it DiLife. 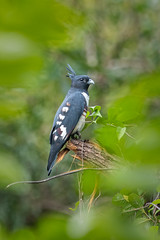 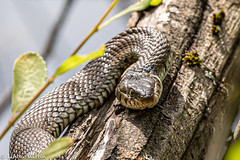 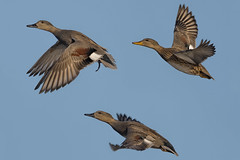 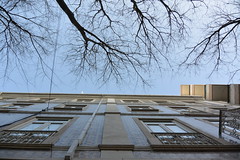 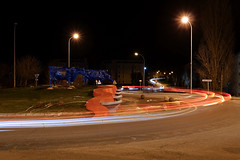 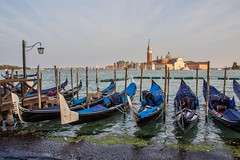 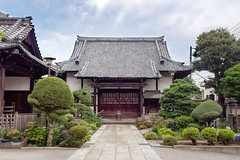 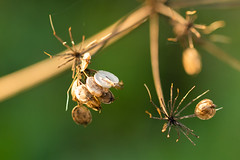