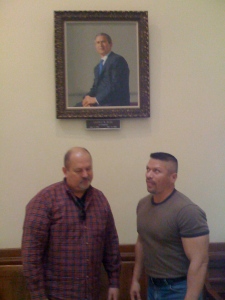 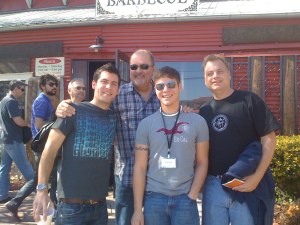 We had a great time with our friends Steve and Dave who visited from San Jose, CA. They brought friends from San Francisco and Seattle with them.

We went to the capitol building and looked around Austin. Unfortunately the eateries were not cooperating this weekend.

What usually is great fare, was a little poor this week for some reason with some of my favorite places having an off day. 😦

There was Magnolia’s with cold pancakes and even colder butter. So cold, the butter would rip right through the chilly cakes. Not a good representation of Magnolia Cafe. Usually the food there is hot and good. Then Hyde Park Cafe, known for their french fries could not seem to put together an entree that didn’t have onions. Our friends that day all deplored onions (not me. I love em). And try as they might, they couldn’t seem to do it. But the worst was Artz Ribhouse. Wow. That place just plain sucks. Do not even bother. They had no ribs, no chicken, no brisket, no turkey. Just burgers. Not really Texas BBQ do you think?

We ventured out and had a good time though. Here’s some pictures.

Some of the boys outside of Ironworks 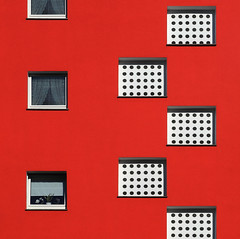 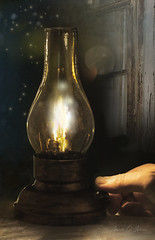 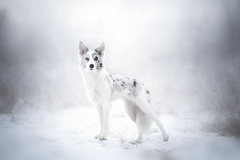 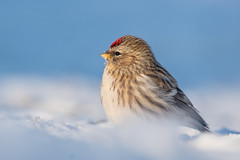