Geezer. Your time has come and gone. After hearing your broadcast on Monday, Martin Luther King Day – I’m convinced. You no longer have any business being on the airwaves of America.

And, I’m being kind. Please. Rather than allowing my commentary to descend into things like name calling, rather than calling you things like “racist”, let’s just say it would be best if you walked away from the mic and faded into the sunset.

I want to believe that your intention wasn’t one of hate. But, it’s hard. Your tirade and comparisons of the people of the south, versus the north was just plain wrong. Additionally, as someone who was in Louisiana immediately following the Katrina and Rita disasters, there’s no comparison of a blizzard in Denver to what I witnessed in New Orleans.

To even suggest that they are similar events is shameful. Shameful. Also, after some investigation and finding your broadcast was lifted verbatim from another event, I wonder if you did a poor job of attributing it to the actual author, or if it was a feeble attempt at radio-plagerism.

Dear Paul, please. Save us the misery of grieving as we would a dog we were forced to have put-down. Merely tip your hat to your co-workers, say farewell to the airwaves and bid adieu. I’d rather remember you that way, than to know the rest of the story.

1 thought on “Your Time Has Come and Gone” 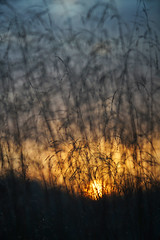 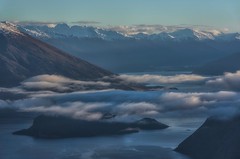 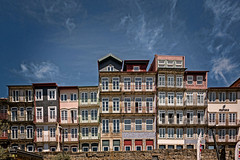